Andrew Fraser is an inter-disciplinary artist based in Sydney, Australia.

His directorial and photographic works have been presented at MPavilion, Chunky Move, the Monash University Museum of Art, Yellow Wheel, the Victorian College of the Arts and NIDA.

Fraser acknowledges the traditional custodians of the land on which he works and lives. These lands were never ceded. Always Was, Always Will Be, Aboriginal Land. 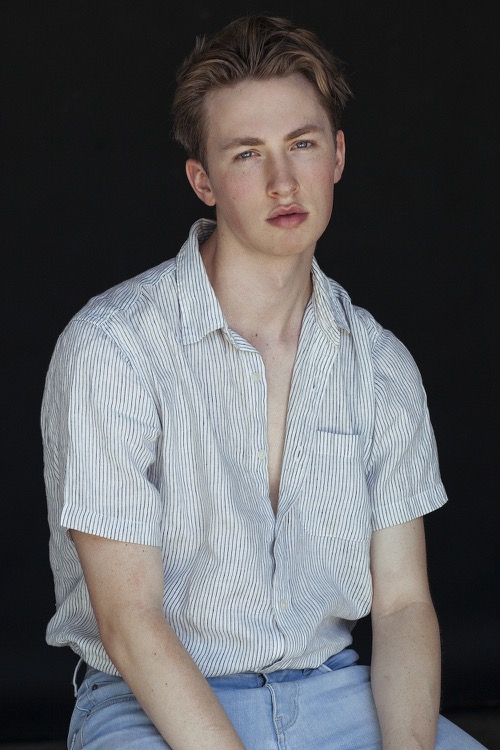